Finding Traction presents the inspirational story of ultra runner Nikki Kimball and her quest to become the fastest person in history to run America's oldest hiking trail, the 273-mile Long Trail.  The documentary asks what drives her to attempt such an incredible feat, and follows Nikki's journey from its beginning – training and racing in the Rocky mountains – to her actual record attempt through Vermont's beautiful but brutal Green Mountains.  Throughout the film, Nikki's crew provides an intimate portrayal of the courage, grit and passion behind her record attempt, and interviews with the world's leading evolutionary biologists, including Bernd Heinrich, author of "Why We Run," shed light on the science and psychology behind Nikki's incredible race against time.  For Nikki, this well-publicized run is more than a chance to inspire people to be active and spend time outdoors, it's her way of encouraging women and girls to take an equal place for themselves in sports.  In addition to providing an inside look into the journey of an elite athlete, Finding Traction gives viewers a new perspective on the endurance of the human body and spirit, and informs us all of our true potential and inspires us to reach it.

More in this category: « Just Keep Running An Idea »

HOST A SCREENING
SUBMIT A FILM 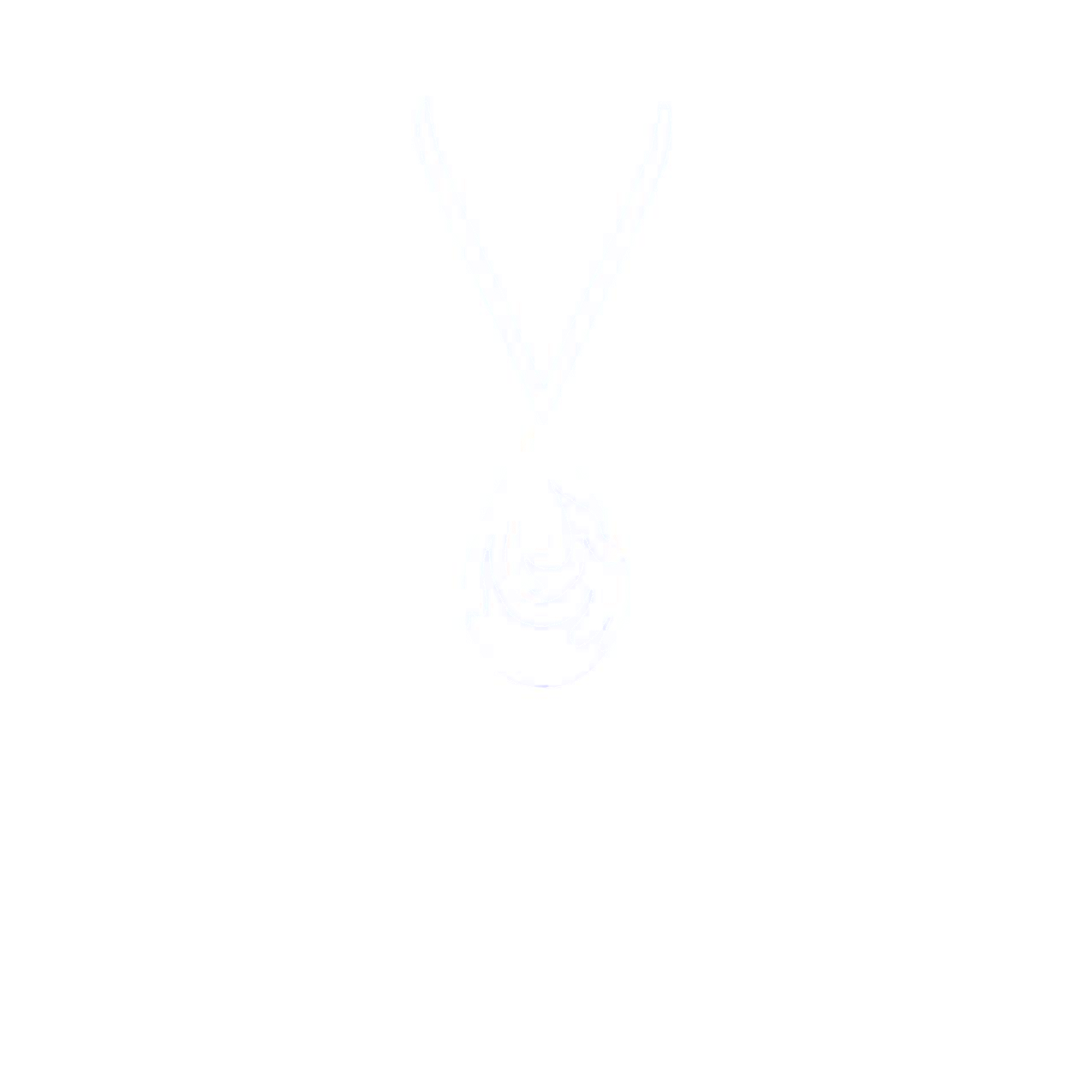