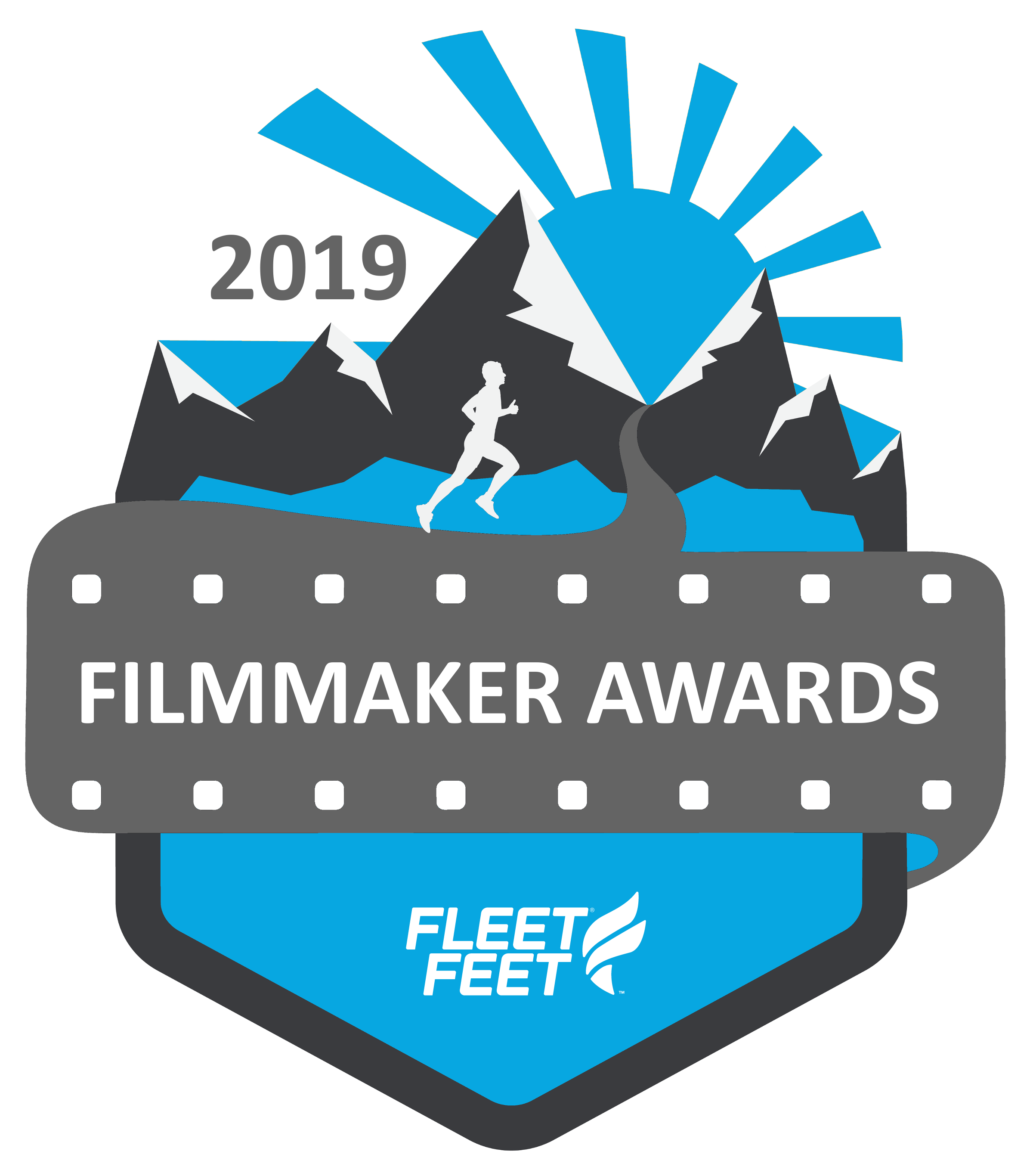 Congratulations to the winning films in the 2019 Fleet Feet Filmmaker Awards!
Look out for the 4th edition of the awards program from February 2020, as we continualy work towards developing the genre.

As with all successful productions, the film's Director is at the heart and soul of how a story is presented. Their keen eye and well-rounded vision of what their productions should look like, are what sets each Director apart. This award is aimed at rewarding the direction of the film, the story behind the imagery and how the story is brought to life through the film as a whole, including the characters and the location. It'll be the story that moves you in a way that is inexplicable yet it motivates you to want to discover more in your own trail running.

Pictures speak a thousand words! This award is aimed at rewarding the visual story of the film and how the film maker/s bring the story to life through their use of innovative film making techniques, breath-taking scenes, clever POV (point of view) and other types of camera angles. It's all in the way they use emotively framed scenes where small nuances are brought to the attention of the audience, scenes that you will take with you on your next run as visual motivation. It'll leave you gobsmacked or simply spellbound by the visual showcase you experience.

For the hundreds of hosts around the world, hosting TIM is an exciting prospect and one that is aimed at encouraging engagement within the local trail and ultra running community. This award will give the hosts the opportunity to vote for the film that best encapsulates this core philosophy, allowing all hosts the opportunity to weigh in on their favorite film of the year.

Votes are tallied through both public (50%) and internal guest judging panel (50%) voting, and will be awarded as cash USD1,000.00 prizes to winning filmmakers in each category. The filmmakers acknowledge and warrant that they own all intellectual rights to the film and that the film is not being represented illegally or without rights. Should winning films be deemed to have been misrepresented by the said filmmaker/s, the prize will be rendered null and void and a recalculation of the votes will be conducted. All decisions announced by the management of the Ledlenser Trails In Motion Film Tour are final, and will be announced publicly on the 21st November 2019.