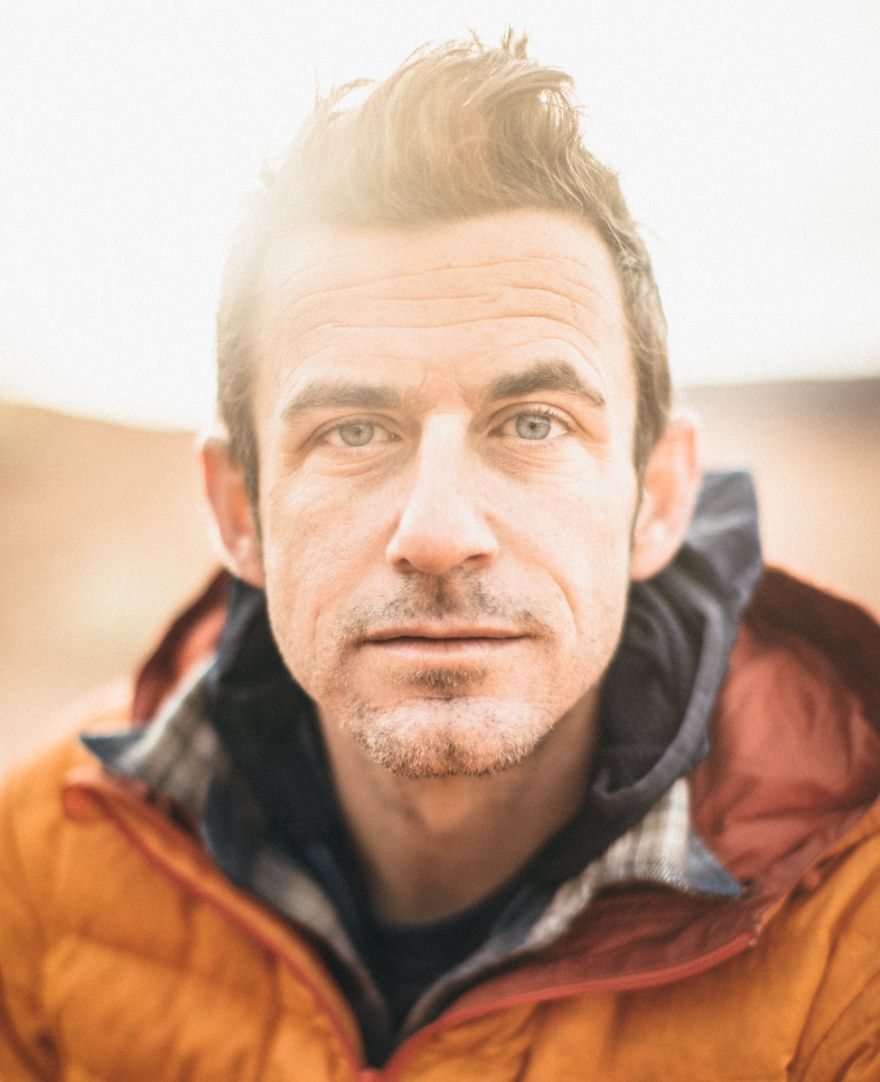 The film “How to Run 100 Miles” is a fresh and funny look at two friends navigating their way to running their first 100 miler. What makes this film so unique, is that one of the key characters is also the film maker. We sat down with Brendan Leonard and chatted a little more around the film and his film making process.

Trails In Motion [TIM]: What made you want to document your journey to running 100 miles, and ultimately release it as a short film?

Brendan Leonard [BL]: Jayson and I had been trail running together for a long time, off and on, and had started to get into ultramarathons of shorter distances (50K, 50 miles). I'd always been looking for a way to tell his story, and it seemed like a 100-mile race was perfect—the parallels of perseverance and grit are right in front of your face, really.

TIM: What was the most challenging part of the putting the project together, and which part did you enjoy the most?

BL: The challenging part I guess would be training for my first 100-mile race, while trying to envision and shoot components of the film (my wife, Hilary, and I shot almost all of the non-race scenes ourselves), while trying to do my day job as a writer. If I were to do it again, I would probably make sure I was making a film about my second 100-mile race, not my first. I've done a couple 100-mile races since the Run Rabbit Run, and it's an incredible relief to not have to shoot a film while doing those races.

The best part, I think, was that I got to spend so much time with a good friend over the course of training and shooting the movie. I don't know if we get to do that much as adults, and that really was a gift.

TIM: The humour aspect of the film is part of what makes it so relatable, was it a conscious decision to have humour as such an integral part of the film?

BL: I think you have to have humour in a film like that, or it would be extremely boring. In the grand scheme of things, running 100 miles is a really ridiculous thing to do with your time, and if you keep it dead serious the entire time, I don't think it would have as broad of an appeal to people. I hoped people would watch the film and say, "if these two dipshits can run 100 miles, I can do something challenging in my own life." Which is the most important thing to me. 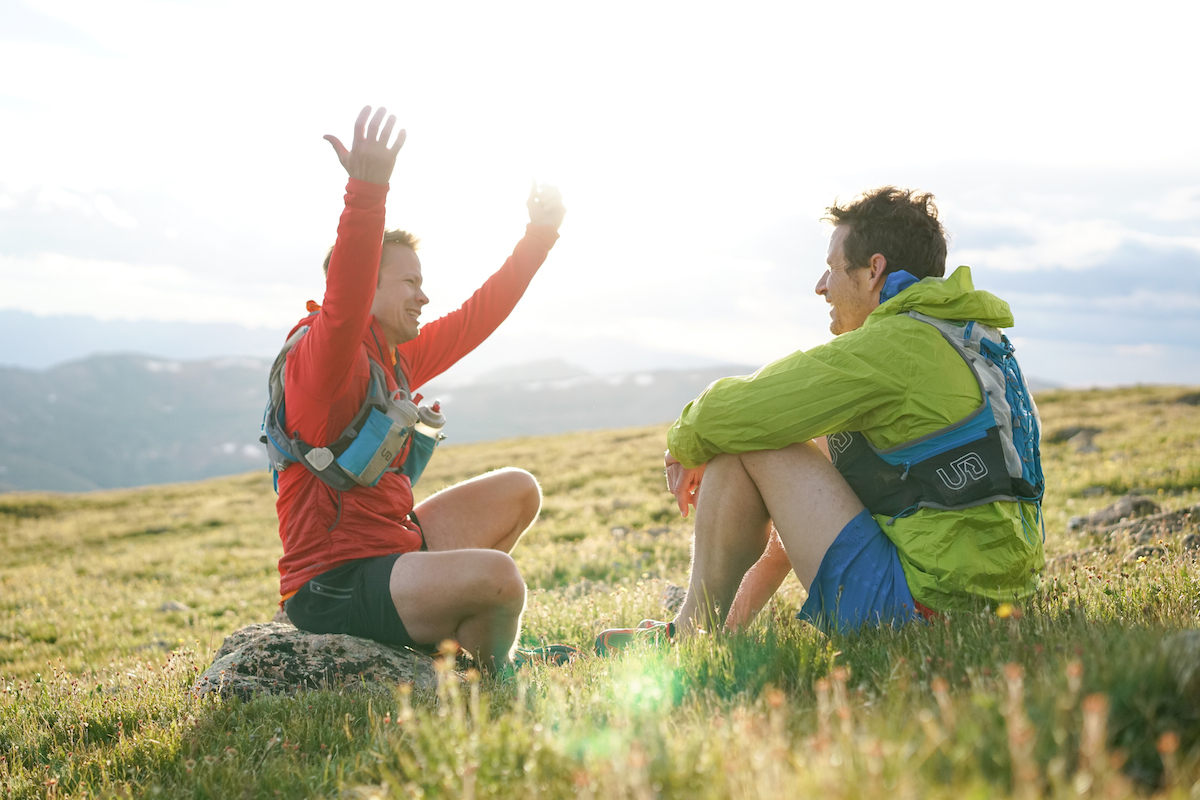 BL: I am not working on any films right now, which is sort of a good and bad thing. I have an idea about a certain ultramarathon finish line, but haven't pursued funding for it or really gotten it out of my own head onto paper yet.

TIM: What advice or tips would you give to someone who would want to tackle a similar film making project, that you wish someone had told you before you started?

BL: I would advise anyone who wants to do a similar project to not do it, or at least do it so you don't have to run the entire race yourself. Or just prepare to have your ass kicked by the whole thing. We went into it knowing that there was no way we could make a movie about two guys who try a 100-mile race and both DNF—one of us could DNF, but not both. So that added some motivation and/or pressure.