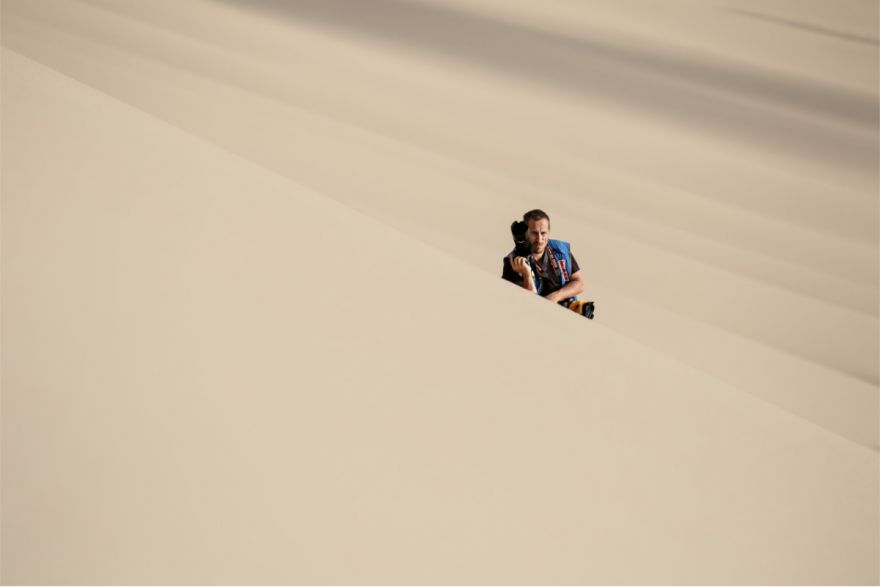 One of the films on the tour this year, that has garnered plenty of interest is La Barkley - Sans Pitié, an intimate look into the 2017 running of the infamous Barkley Marathons. What makes this film so unique is the use of still imagery as the essence of the film, all taken by well know sports and trail running photographer Alexis Berg.

In this instalment of “Meet the Film Maker” Alexis gives us a some more insight into the thought process behind the film, and sheds a little more light on photography as a story telling vehicle.

NOTE: Alexis Berg is French, with English a second language. His answers have been left in the original English, as per his responses to our questions.

Trails In Motion [TIM]: With the film La Barkley - Sans Pitié, what made you want to tell this particular story, what drew you to the Barkley Marathon?

Alexis Berg [AB]: I've always heard about the Barkley since I photograph trail running in 2014. It's a mysterious race, so, in a way, more fascinating than the others. I was very lucky that my first time, at the Barkley, in 2017, turns out to be an exceptional year. I was in photo commitment for an American magazine, Esquire. I didn't have a movie perspective at all. But I did a lot of photos. I was drawn into this Barkley world, so particular, in this fable - and I wanted to keep all the memory. I didn't want to photograph to show, but to tell. In 2017, the Barkley had an incredible, unforgettable scenario. A real movie scenario. Leaving after the race, editing photos in a Tennessee motel, I immediately imagined the possibility of the movie. And then, a few months later, I had the decisive discussion, with a journalist friend, Aurélien Delfosse. I told him the story, I showed him all my photos. And we decided to make this film together.

TIM: You are so well known for you incredible images and telling a story through photographs, what were some of the challenges you faced in shifting this story telling process to a film format, while using still photography?

AB: The challenge of this movie was of course here: make a movie of more than 20 minutes with still photographs. The story is assured by filmed interviews. They are essential. Our luck is the fabulous narration talent of our three protagonists. We conducted these interviews in November 2017, more than 6 months after the race. The idea was to get them, not to answer questions, but rather to tell the story as narrators. And I think we did it well. Then, editing, the challenge was to find a rhythm with still photographs. We worked with a graphic designer who did some animations. We wanted something light and discreet. We did not want the film to be a technical performance. We wanted to leave all its place to the original story. 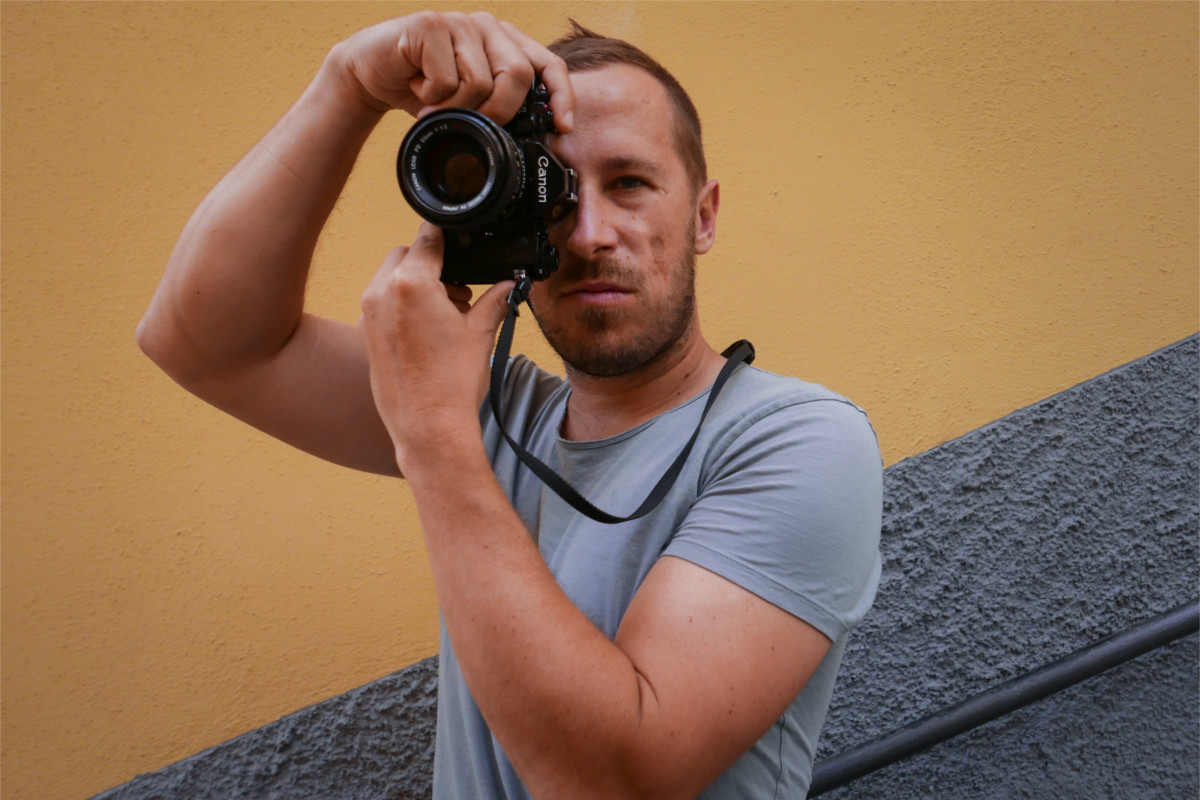 TIM: What trail stories would you like to tell in the future, or are there other stories that aren't trail related that you would want to tackle?

AB:  My next project is very much related to this film. As an extension of the Bakley Sans Pitié, with Aurélien, we are doing a book on the Barkley. In April 2019, we started a trip along the US to find the 15 finishers of the Barkley, who are all characters little known, sometimes legendary, often mysterious. We crossed the US from Virignia to California, from New Mexico to Oregon, from Vermont to Utah. It was a very special trip and in the end, we are convinced to have collected a real treasure. A unique subject. It will be a book. And why not a movie, because we of course filmed all the interviews.

TIM: Where do you see the future of photography going, with so many people having access to cameras, what do you feel sets a great photographer apart from the sea of images we are seeing in the adventure photography world?

AB: Humanity have been experimenting for a long time a world of images. And the images deepen each day their reign. What is new, brutal and disturbing is the omnipresence of screens. That takes us away from what surrounds us and ourselves, I believe. I can't prophesize the future of photography, but seeing how life, as a whole, switches to digital, it is the future of all human relationships that is threatened.

The future of photography, in this perspective, is not a major subject for me. The majority of profession that exist today, didn't exist thirty years ago. How to know those who will still exist in thirty years.

TIM: Who are some of the photographers or film makers you look up to, or inspire you, and why do they do so?

AB: To be honest, I'm essentially inspired by photographer or director who are not in the adventure and outdoor sports world. Photographers like Paolo Pellegrin, Trent Parke or Matt Black. I also have a lot of respect for good portrait photographers. I will quote one of my best friends, Bennedict Evans. The portrait photographers, especially from the New York school, hold a technical knowledge, on the light, that I want them a lot. Of course, I also look at the photographers who are in my field. It's necessary to try to be different, to know what is singular, what makes your identity. 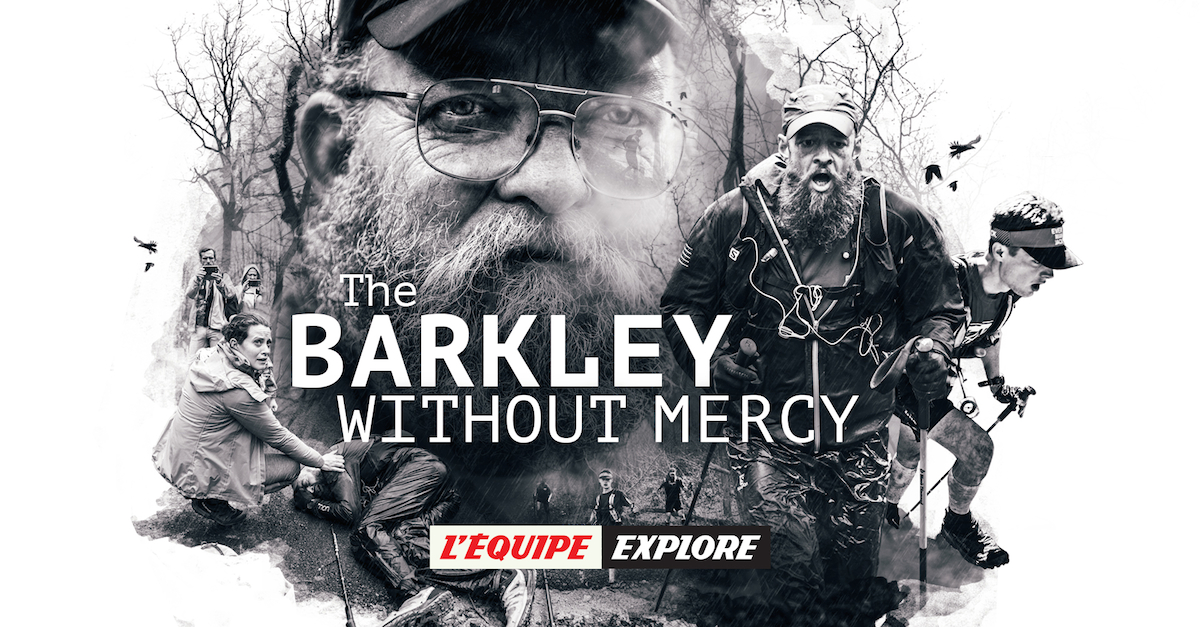