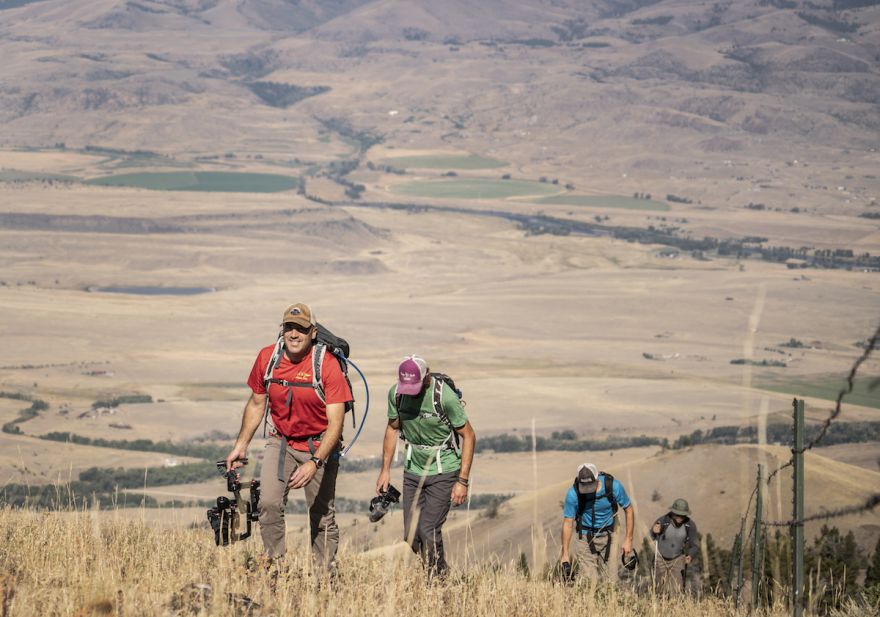 In the first of a series of “meet the filmmaker” interviews in 2019, we aim to give you more insight into the people behind the films we feature, and their passion for film making.

When Kevin Davis first began running, he was overweight and out of shape. He tried, but failed to finish a 1-mile run. Now, years later, he runs 100-mile races. He uses that fitness to support his other passion - backcountry hunting. In 2017, Davis was selected to run the Hardrock 100. Two months later he attempts a backcountry mountain goat hunt in the wilds of Alaska. The film looks at the crossover between endurance sports and hunting, and the need for public lands and wild places to do both.

We kick off this edition, with a Q&A with Erik Petersen, the director behind the film A Few Steps Further. This film has generated an incredible amount of interest and debate from screenings across Europe and the US, including questions around the Trails In Motion film selection process, and why we included it in the line up this year. So whether you have seen the film or not, we'd like to shed some lite.

Since 2013, when we launched Trails In Motion, one of our primary objectives was, and will always be to represent the filmmakers on a credible and inclusive platform, we remain strictly focussed on a few selection criteria, including "originality and authenticity", "creativity", "production quality", "inclusiveness" and overall "strength of story" or narrative. Our differentiating factor from other global film events is that we always endeavour to present strong narrative and wide variety over pretty pictures.

Ultimately the goal of Trails In Motion is to generate conversation and engaging thought process about all facets of the trail and ultra running community, in turn driving conversation around a myriad of topics that may not seem connected to the sport.

Trails In Motion [TIM]: What made you want to tell the particular story of “A Few Steps Further”, and what impact did you hope it would have on the viewers?

Erik Petersen [EP]: I used to have a group of running friends and a group of hunting buddies - two distinct groups that had very little crossover. Over the past few years those groups began to merge more and more. Hunting friends were getting active to be able to hunt in more remote places, and running friends were seeing the benefit of the natural, healthy protein that hunting wild game provides. I wanted to show this crossover and the need for public lands and wild places to do both endeavours. I hope viewers see that our various user groups - be it runners, skiers, kayakers or hunters - have more in common than we think. We all love the outdoors and being in nature, and we all want to see those wild places remain intact and accessible for future generations.

TIM: What part of the film making process do you enjoy the most and why?

EP: I enjoy being out there with the camera the most. I love being active and outside, and I love telling stories. So running around in the mountains with a camera is the best of both worlds. I'm also growing to enjoy the post-production process. It's some kind of magic to distill hours and sometimes years of footage down to a short film. It's like a complex puzzle that you are trying to fit together. But there are any number of ways it could go. 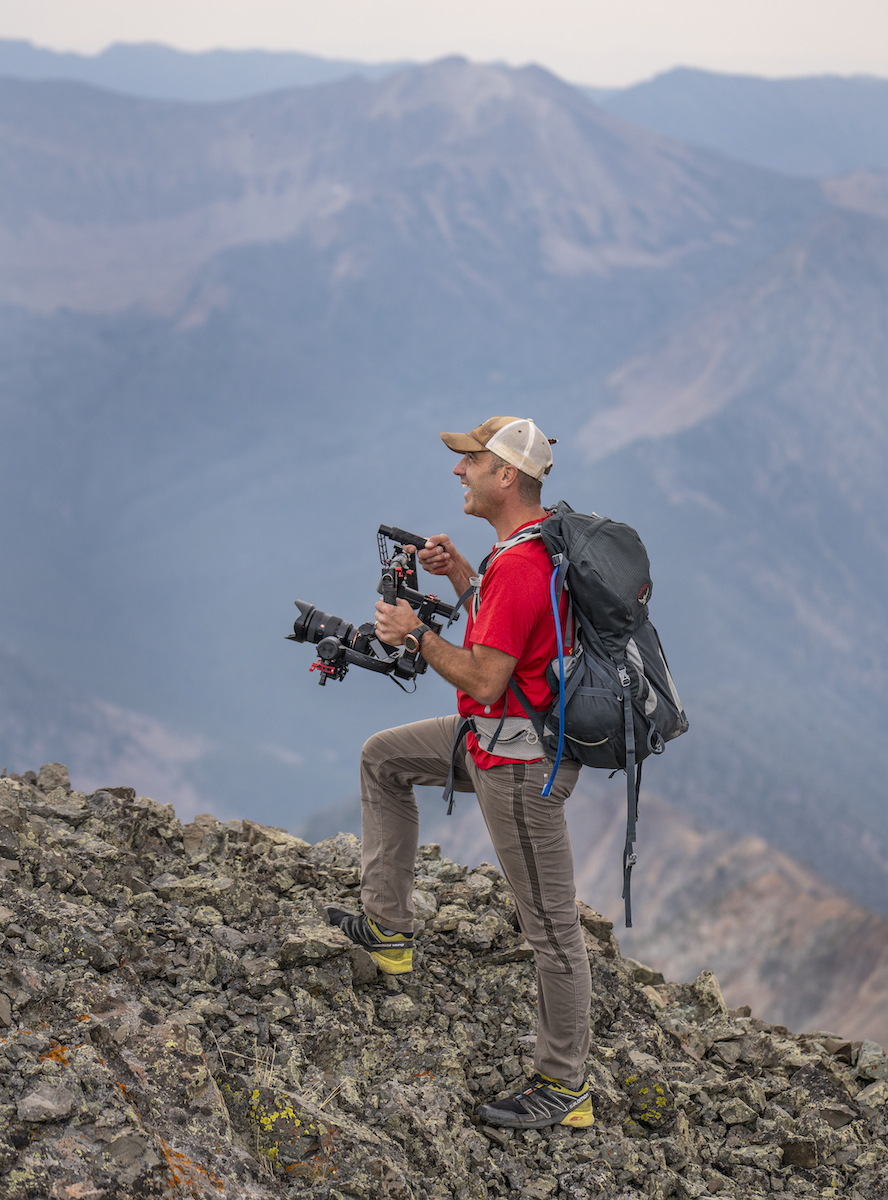 TIM: What trail stories would you like to tell in the future, or are there other stories that aren't trail related that you would want to tackle?

EP: I love the trail running community. It is such a diverse and interesting group of people. I hope to find another dynamic story or character in the running world. But the film I'm currently working on is an environmental story that looks at the impact a gold mine would have in a place where outdoor recreation is king.

TIM: In film story telling, what do you feel sets a great story apart from just a mediocre one? What elements of the story telling process do you feel are vital to making an impact on the viewer?

EP: Well I think a story is key. There are plenty of pretty films that lack a story line. But my background is in documentary storytelling. So a well defined narrative arc - with a beginning, middle and end, and all the other elements that go into good storytelling - are crucial. I think having characters that the audience can relate to or empathize with goes a long way.

TIM: Who are some of the film makers you look up to, or inspire you, and why do they do so?

EP: There are a lot of great filmmakers in the outdoor adventure genre that I tend to work in. Jimmy Chin set the bar pretty high with the recently released "Free Solo". Ronan Ozturk has done beautiful work. Brendan Leonard is a favorite storyteller. But I'm also inspired by great writers like Jim Harrison and Cormac McCarthy.

Find out more about Erik Petersen by visiting www.erikpetersenphoto.com.