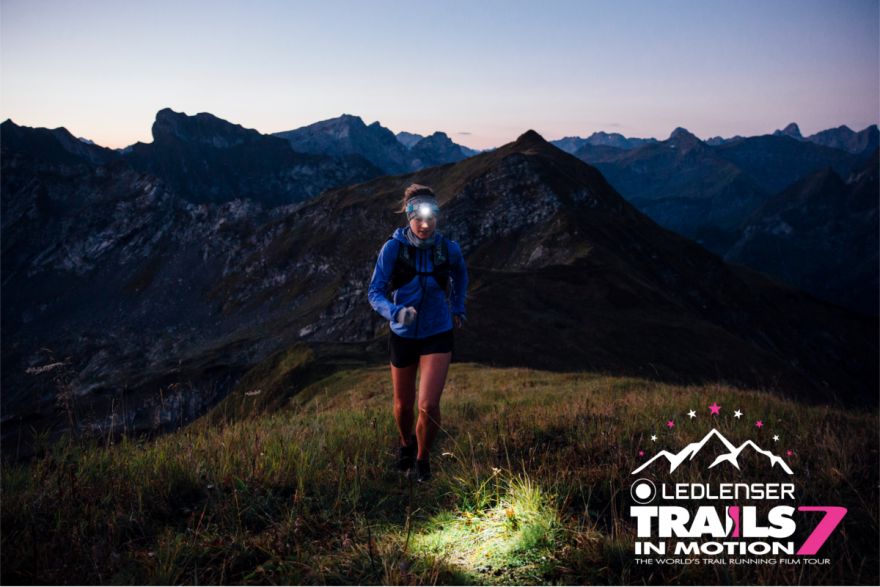 The Solingen-based light specialist maintains its commitment in the trail running scene and will remain title sponsor of the international Ledlenser Trails in Motion Film Tour until 2020. First presented in South Africa in 2013, the film tour has become a truly global event, presenting a selection of the best trail and ultra-run films in the original version. World Premiere of the new film tour is from 23 - 26 January at three select locations across the USA including Boulder CO, New York and Redwood City CA.

“We are convinced that the enthusiasm for trail running will continue to grow also in the coming years. For this reason, we have extended our partnership as title sponsor of the Trails in Motion Film Tour by another two years to 2020. Our aim is to offer running communities across the globe inspiration and motivation for new running adventures by way of local screenings,” Silke Hemminger explains, Sports Marketing Manager Ledlenser. This view is also confirmed by the development of the film tour’s audience figures. Launched in South Africa in 2013, by 2018 the film tour was already attended by 30,000+ guests in almost 30 countries. Ledlenser has been the principal sponsor of the film tour since 2017. 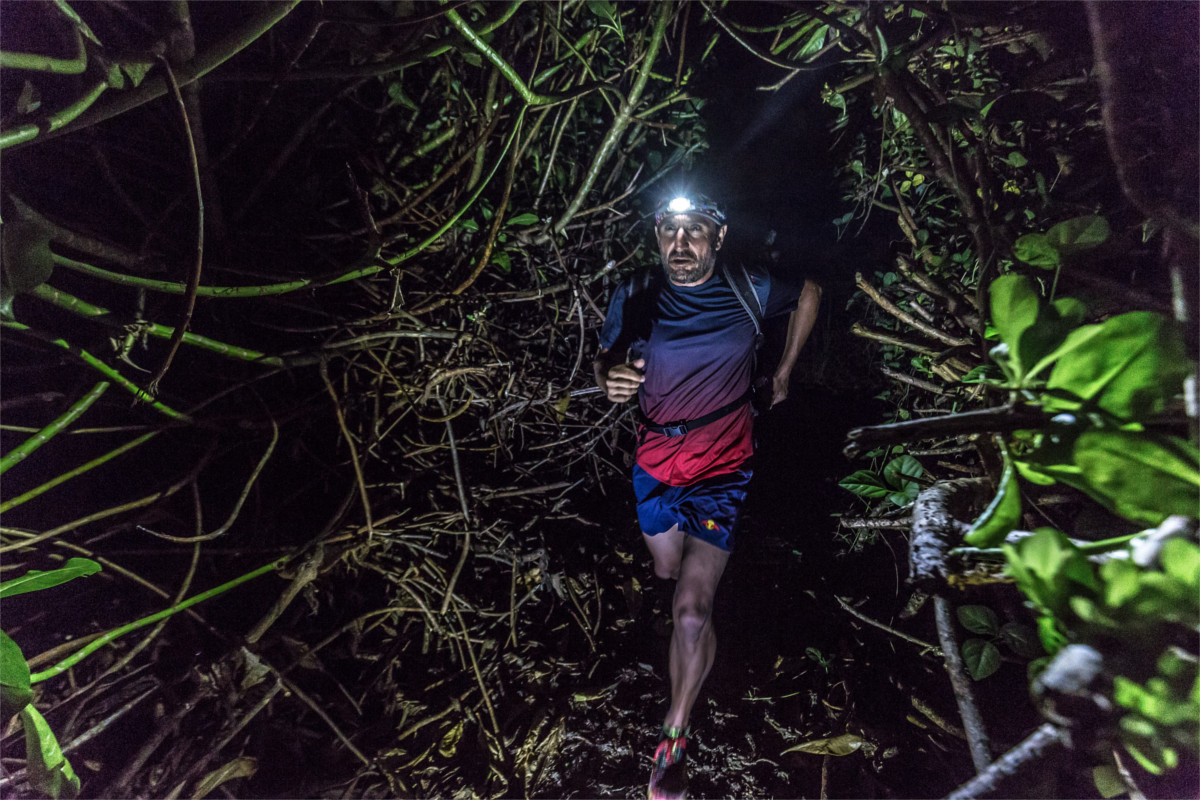 Ledlenser also uses the film tour to activate retailers, Hemminger says. “We support our retailers in organising a screening of the film tour for their community. Together with the headlamp run, this ensures a great experience for enthusiastic runners whilst at the same time strengthening the relationship between running community, retailer and our brand.”

James Hallett, World Tour Director: “Our aim is not only to raise awareness of trail running films. Rather, it’s about creating a unique community experience for the thousands of people who take part in the events all across the globe. Having Ledlenser as our premier world tour partner really solidifies our efforts and we're truly grateful for their on-going support. ”. The flexible concept also allows a wide range of possible screening venues: Whether retailers, running clubs, individual persons or event organisers - films can be screened anywhere subject to prior registration.

In Germany, Austria and South Tyrol, as of this year, Markus Eigentler from Alp-Con (already responsible for organising cinema screenings within the adventure sports genre shown in over 60 cinemas in the region) expressed his excitment at the expansion of Ledlenser Trails in Motion Film Tour: "With the inclusion of Trails In Motion, we can now expand our portfolio of the best bike, mountain and snow films to include trail running." Further information in this regard, please visit www.alp-con.net. 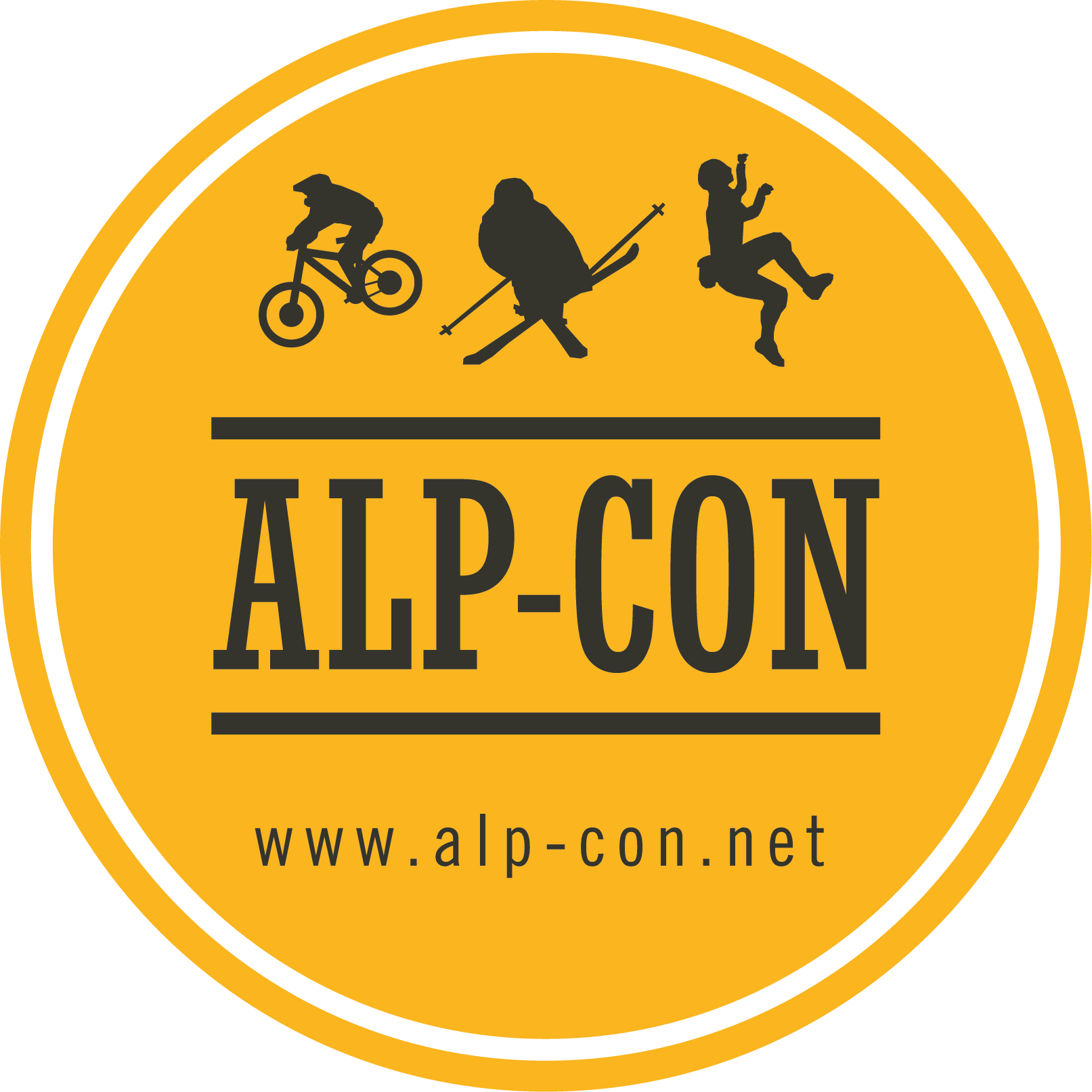