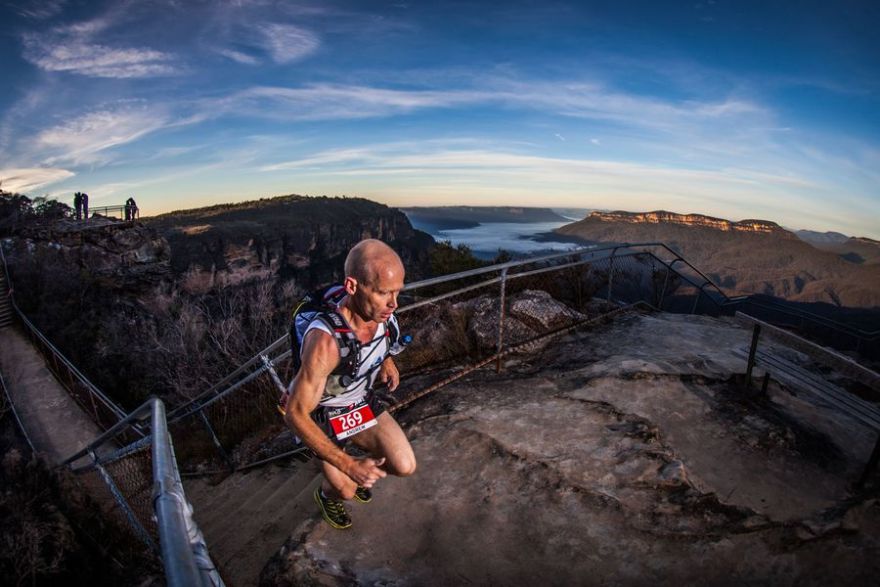 Canberra-based adventure sports outfit, AROC Sport, has just entered into an exciting new partnership with the Ledlenser Trails In Motion Film Festival, with the announcement of 11 new screenings throughout Australia in 2017!

Premiering at Ultra-Trail Australia in Katoomba New South Wales on the 18th of May, the Ledlenser Trails In Motion Film Festival then hits the road from the 27th of June through to the 17th of August - screening at a mix of independent cinemas and plush venues in other major cities as well as smaller towns.

“We've worked hard over the past three years to grow the Ledlenser Trails In Motion Film Festival into a truly global film showcase,” says Festival Director James Hallett, “and so this exciting new partnership with AROC Sport will not only allow the tour to develop in that region, but also hopefully encourage more aspiring Australasian filmmakers to produce films about the sport.”

With Australia's vibrant outdoor and adventure sport community continuing to grow, the country poses an exciting outlet for the annual world tour, one that AROC Sport Director Alina McMaster believes wholeheartedly in:

“We are very excited about this partnership and to bring this amazing series of inspirational and enlightening films to Australia. The passion for trail running is continually growing here and we look forward to growing the sport, as well as its touch on the community, with the annual hosting of the world tour.”

“Having worked with AROC Sport as longstanding hosts of the world tour since 2015, and with their track record of high quality events, we believe that great attention to detail will be taken in presenting Trails In Motion 5 to the Australian trail running community.”

Included amongst the larger cities of Brisbane, Melbourne, Sydney and Perth, the tour will also head to smaller communities like Darwin, Avoca Beach and Newcastle. For more details about his year's Australian tour schedule, including where to buy tickets, please visit www.trailsinmotion.com.au. 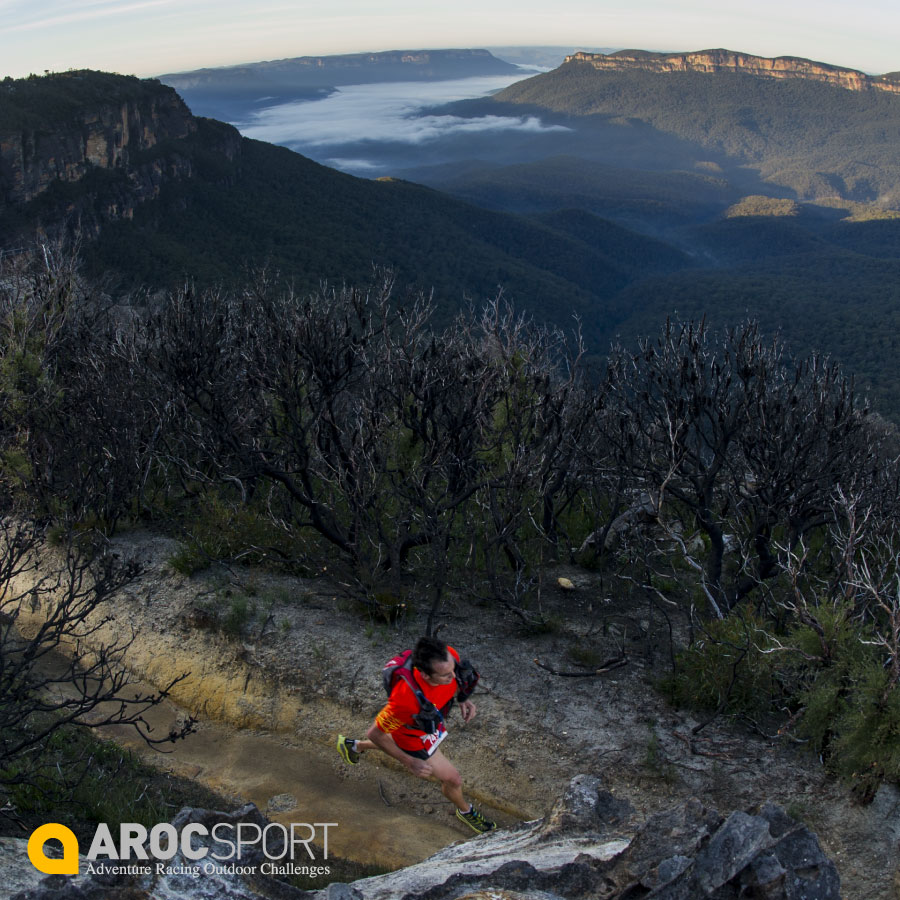 Tweet
More in this category: « NATHAN partners Filmmaker Awards One Step At A Time | The Story Behind The Story »