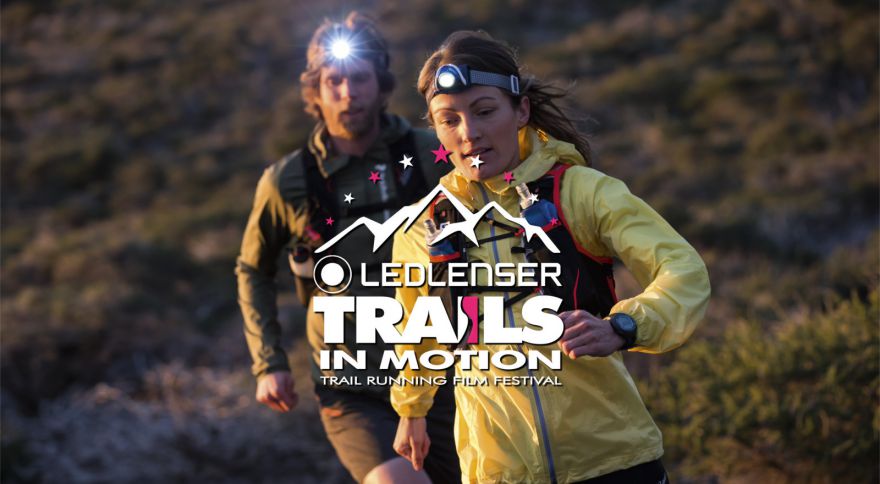 The Trails In Motion Film Festival has announced a two year title sponsorship deal with leading international company Ledlenser. Known for its superior quality lighting products, and attention to the prerequisites of performance during the hours of darkness, the Germany-based company has partnered with the world tour for a two year period, incorporating the 2017 and 2018 world tours.

“We're extremely thrilled and indeed honored to have Ledlenser partner with the Trails In Motion Film Festival wold tour,” commented Festival Director James Hallett. “To know that this globally renowned company believes wholeheartedly in supporting our efforts is an exciting prospect as we move into the festival's 5th anniversary.”

“Two years ago we put our focus on trail running among other outdoor sports. With the SEO Series, especially the SEO 7R (pictured above), we launched an excellent headlamp: extremely bright, lightweight, rechargeable and all that for a very reasonable price. Since then we have made an effort to increase brand awareness in that sector because when runners consider our headlamps as a possible choice and test them, they are really thrilled most of the time. The partnership with the Trails In Motion Film Festival enables us to reach this core community of trail runners and show them, that their day does not have to end with sunset. Ledlenser does not only offer headlamps and light, we offer the most valuable of all things: more time, to do what trail runners love most: running.”

With an already developed presence among core international outdoor communities, the partnership with Ledlenser also brings increased awareness and growth possibility for the annual world tour, especially to communities within central Europe, Japan and the USA.

“We're truly excited about the prospects of collaborating with the global Ledlenser network,” continued Hallett. “Not only will we be able to expand the current global footprint of the tour to include new communities, but we can also present existing Ledlenser partners, including event organizers and retailers, with an exciting outlet to further engage with their own core followers.” 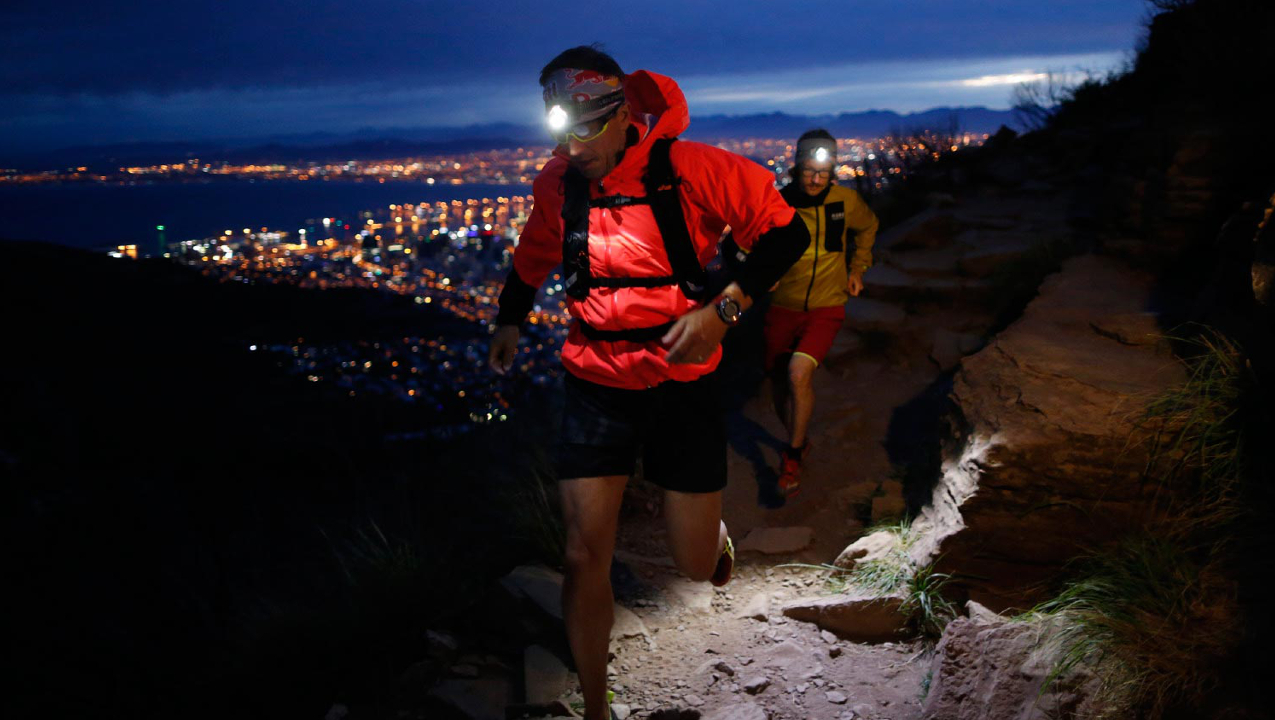 In addition to the various expansion objectives, the Trails In Motion philosophy still remains firmly associated with the trail and ultra running content that is being produced by an ever-expanding base of talented film makers.

“Through Ledlenser's investment in the world tour, our focus has now become even more honed on making the Trails In Motion Film Festival a more credible, yet accessible, platform for aspiring and professional film makers,” affirms Hallett. “Our objective is, and always has been, to become the leaders at creating an environment that not only creates an epic community experience but also a foundation from which the trail and ultra running film genre can continue to grow and mature.”

In parallel, Schulte believes that trail running, and indeed outdoor films in general, are an inspirational outlet, touching and motivating the viewer on an emotional level.

“It is because of this emotive connection that Ledlenser is supporting the Trails In Motion Film Festival,” said Schulte. “Ledlenser likes to be seen as a partner, who supports the athlete and hobby runner with light, giving them the opportunity to do their sport regardless of the time: before work or after work or even at night. We love the idea of inspiring people to get out and start running so in my eyes Ledlenser and the Trails In Motion Film Festival is a perfect match.”

The 5th annual Ledlenser Trails In Motion Film Festival will be officially launched on the 1st of December 2016 and will begin touring from January 2017.